Good morning!  This is a little bit of a different blog post so apologies in advance if you expecting a brand new story.  But because we have some new people following the blog, I wanted to take a look back to show off some of my past stories.  Some of these will be the beginning of series and others will be single stories.  Each photo will take you to the story, so feel free to click around and check out the other stories on the blog.  Enjoy! 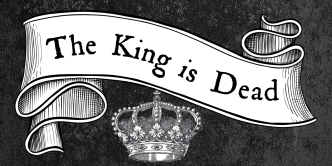 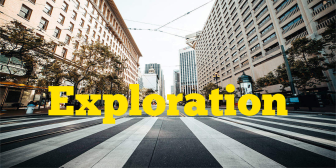 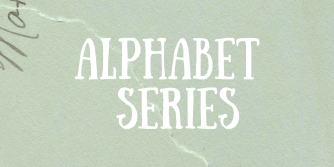 Good morning! It is Monday and I am still recovering from my weekend (kind of). I didn’t do much but I was recovering from a 10 day work week. So I spent a lot of time relaxing. But we are back with a new Grammy’s Grid post. This weeks prompt goes as follows:

As she looked out the window, she wondered if…

Before we get too far into this story, I do want to say that this is my dark retelling of an already known story. I wanted to try my hand at something new, so this is my dark version. You will probably be able to figure of what story I’m referencing pretty early on, though I did change the name for my version. This story is classified as Dark, so please, enjoy! 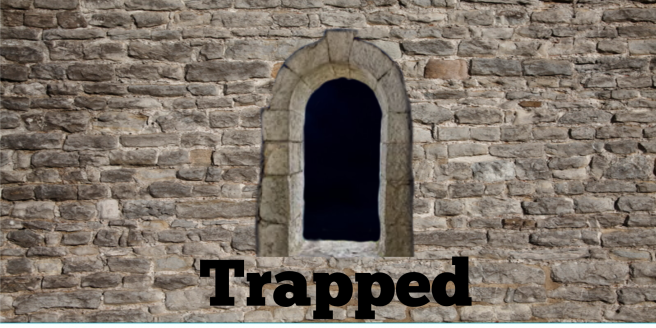 Join 194 other subscribers
Follow 2 Cats and a Laptop on WordPress.com